You can solve the Great Camp Mystery Here

If you haven’t already, why not design and fly a flag for your camp? If you have one, take a photo of it.

Try creating your own grid reference picture and see if a member of your family can draw it.

If you have a triangular bandage or a triangle shaped piece of material, try tying an arm sling on a member of your family. You could use your necker… Instructions here.

Write your own secret message using lemon juice. Once it has dried, if you iron the paper the message should appear. 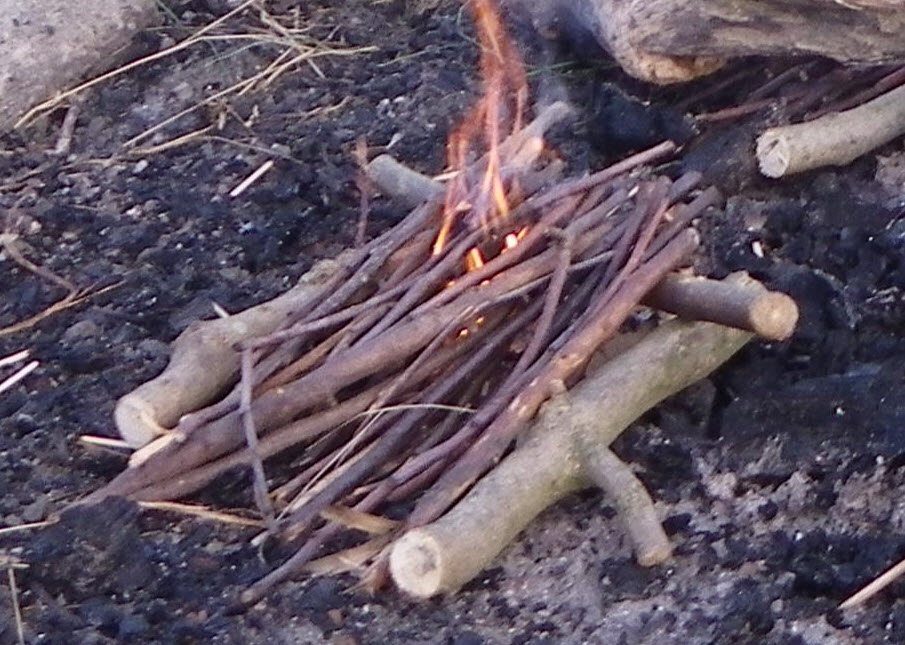 Practice building a fire, but DON’T LIGHT IT WITHOUT PERMISSION from an adult!

Firstly, gather the items you need to light a fire, as listed above. You can do this by exploring your garden or by collecting similar shaped items (inside or outside) for a ‘pretend’ fire (perhaps on a smaller scale). Most leaves are no good for lighting fires as they just smoke rather than burning hot, but you could use them to practice.

We practice with chocolate campfires at Guides, using Matchmakers, chocolate fingers and Swiss Rolls for the kindling, sticks and logs, with chocolate corn flakes for the holly leaves, not forgetting a cup of lemonade for the fire bucket! Perhaps you could try that instead?

Find a safe place to build your fire. It’s important there are no plants or other combustible materials nearby which could catch fire: bare earth or bare brick is best, but remember that the fire will leave ash and scorch marks. At home, we sometimes stand an aluminium dustbin lid on some bricks (so it’s off the ground) and light our fire in that.

We are going to make what looks like a little shelter with an open side, like the one shown in the picture above.

Place your two logs about 15cm apart so that the wind blows between them. If you’re not sure which way the wind is blowing, lick a finger and hold it up: the side which is coldest is where the wind is coming from. We want the wind to blow into the open side of our shelter.

Place one of your sticks across the top of the logs to make a ‘bridge’ at the end the wind is coming from.

Place your punk in a compact heap between the logs, just in from the ‘bridge’ – keep it bunched together as much as possible.

Lean your kindling against the ‘bridge’ so the sticks are close to the pile of punk (ideally just touching it). If there is too much space between them, push the punk closer to the kindling (you could use smaller logs – or turning them might make the structure lower).

Then put your sticks on top of the kindling.

Lighting it – with permission only!

If you were going to light it, you would strike a match near the open side of the ‘shelter’, and reach under the ‘bridge’ to light the punk.

As flames start to come up through the twigs (as shown in the photo), you would add more sticks on top of the flames. When doing this, always hold the stick by the end, keep your hand low, place the stick on the fire carefully (don’t drop it on), and DON’T put your hand over the flames!

Did you know that you don’t need a coolbox to keep drinks cool outside?

Fill a bucket with cold tap water, and put your bottle of drink in the water. Then put the bucket in the shade and cover the top of it with a wet tea towel with the ends hanging down into the water.

Start a campfire song book with any songs you already know. Leave room as I’m sure you will learn lots more at Guides.

Create your own secret code and use it to send a message to your family or friends. To help them out you can give them a clue to the code.

We always have a word search as one of the camp challenges. It’s a good thing to do during rest hour. Why not complete one next time you take a break?

Use your tracking skills to make a trail round your garden or house and challenge your family to follow it. 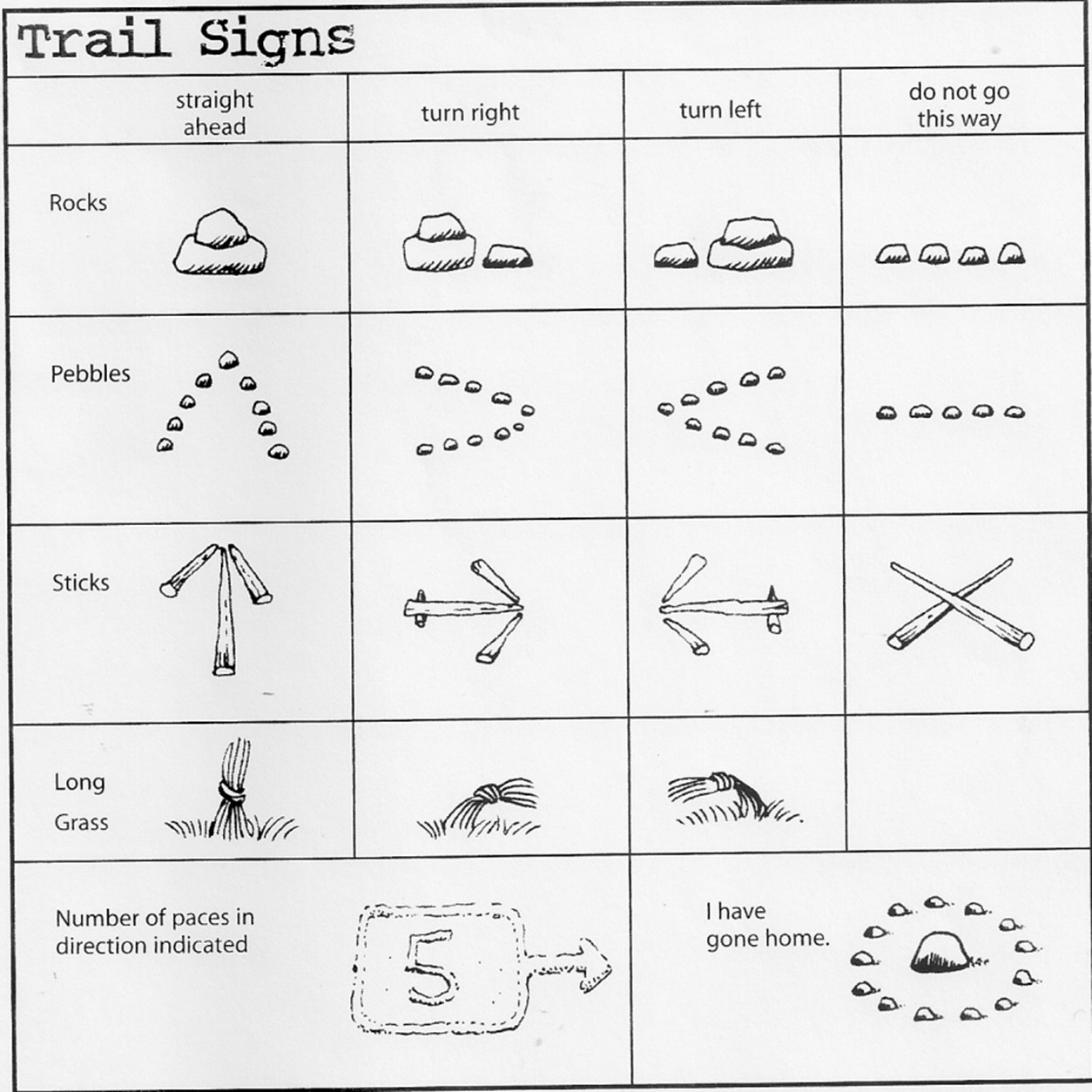 You can solve the Great Camp Mystery Here